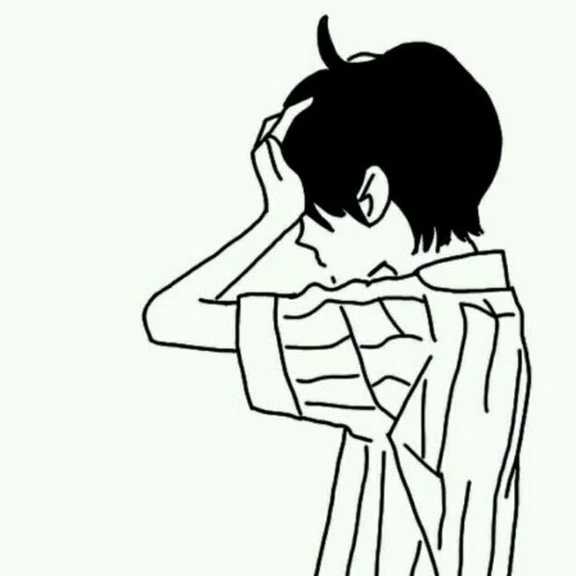 An undergraduate student in NWPU, interested in Robotics and CV.

In 2021, I participated in the ICRA RoboMaster AI Challenge as a member of the vision team. We won the champion team of China division and finally won the third international prize.

During the competition, I was mainly responsible for the detection of the robot’s armors to be able to hit them precisely. To this end, I completed a set of armored plate detection algorithms based on TensorRT and yolov5, and deployed it on the NVIDIA edge computing device Jetson Xavier NX, which can achieve an inference rate of 640x480@80FPS.

At the same time, I was also in charge of the outpost camera detection part of the competition, and completed the observation of the global robots through PnP transformation and target detection network.

This year, as the team leader, I led the team to receive an A grade in the technical report, ranking 5/35, and we will compete in the final international competition on 5.23 in Shenzhen.

A video of this competition is as below(on Youtube):

In 2022, I participated in the RoboMaster University Sim2Real Challenge, its core allows participants to win points by rearranging minerals using fully automated RoboMaster EPs that have been modified officially. The match lasts for five minutes with a sim2real-based format, where robots rearrange minerals based on the information shown on the exchange tags to earn points. Participants will be ranked according to their total points won.

Due to the existence of the template file, the solution I used was to

At the end of the simulation phase, we ranked 5/27 in the competition, part of the list is as follows, you can see the detailed list at here!

In 2022, we participated for the first time in the 3D recognition category of the China Robotics Competition’s advanced vision program, in which a 16-category target detection network was trained to recognize some everyday objects in life. At the same time, the hardware platform for the competition was limited to Jetson Nano (4GB) and Intel Realsense SR300.

I used the Intel Realsense SDK in combination with the yolov5 network to complete the detection of the targets. The depth of Intel Realsense is used to solve the world coordinates of the target and then to filter the interference terms. I also used a socket to communicate with the referee system and a QT-based GUI interface.